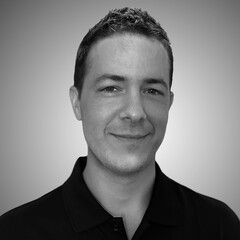 Worked as a lead 3D Artist directing remote vendors located around the globe for 5 years. Able to give clear and concise feedback to make sure that consistently high quality work is reached within an efficient time frame. Ability to create highly detailed artworks, 3D digital assets, and adapt to new challenges quickly. A team player that works very well with others to come to a consensus to solve any problem that we may be faced with. Very approachable when it comes to receiving feedback and I tend to go well above and beyond what is to be expected of me.